He also debunked Annie Blonde’s claim of them meeting for the first time on the day of the incident. The Nigerian man said that they met on Snapchat and contrary to the claim, he didn’t have any video s3x with her.
Here are chats he sent in to back his claim; 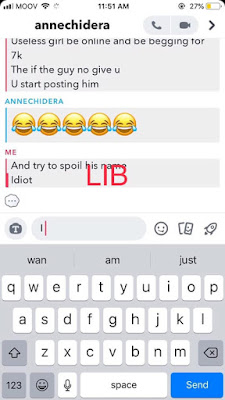 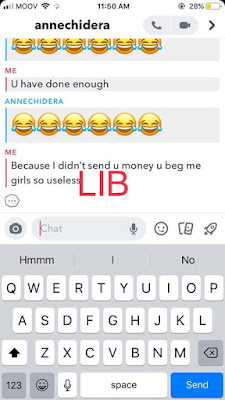 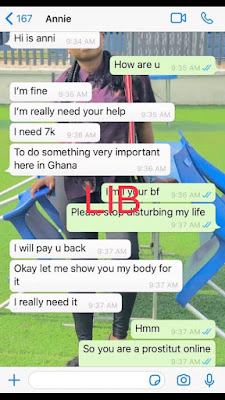 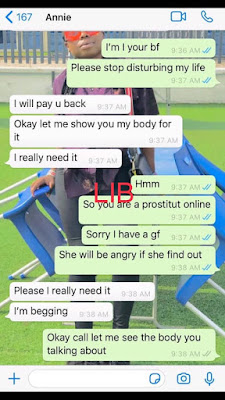