A man took to his Twitter page to share the hilarious WhatsApp status updates his younger brother posted after he refused to give him some money.
@igweSWIFT said his brother begged him for 12,000 Naira. When he refused, his younger sibling posted WhatsApp status updates that were subs directed at his brother.
The screenshots immediately went viral and DJ Cuppy and Dremo responded, promising to give the money to the younger brother.
See the screenshots below; 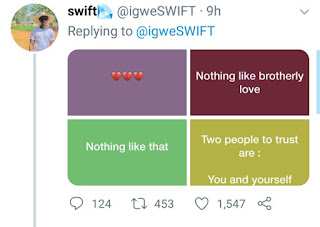 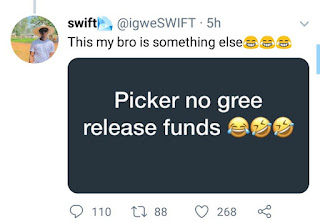 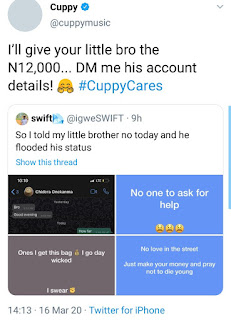 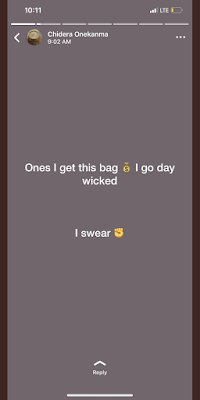 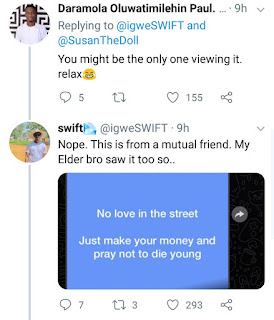 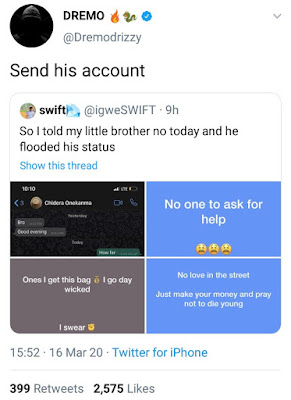 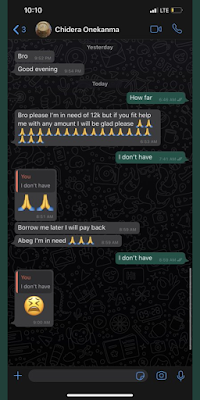 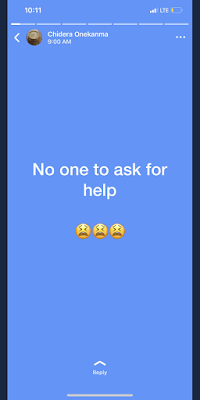 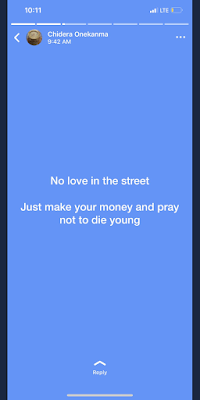