Wow! Check Out The World Most Expensive Condom (Photos)


The condom which was designed by Georgia Republic architect Irakli Kiziria is enveloped in the label’s notorious brown packaging and adorned with what looks like raised lettering which many claim is for enhanced pleasuring.

Twitter user @Adeke_Funso who shared photos of the condom tweeted; 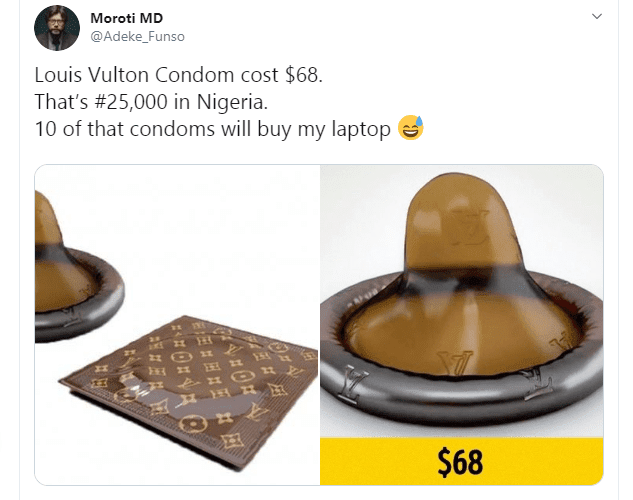 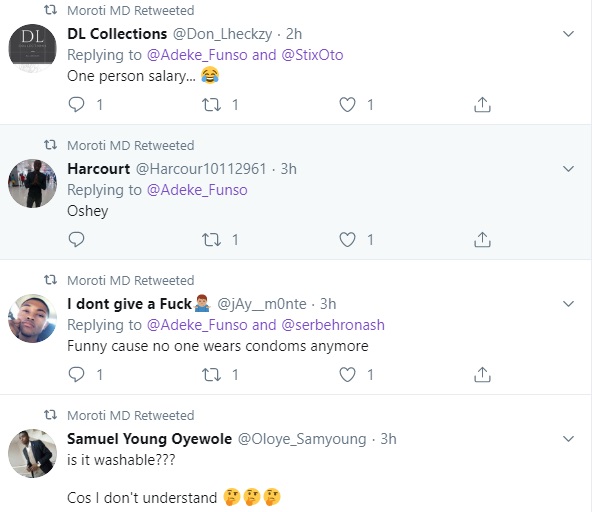 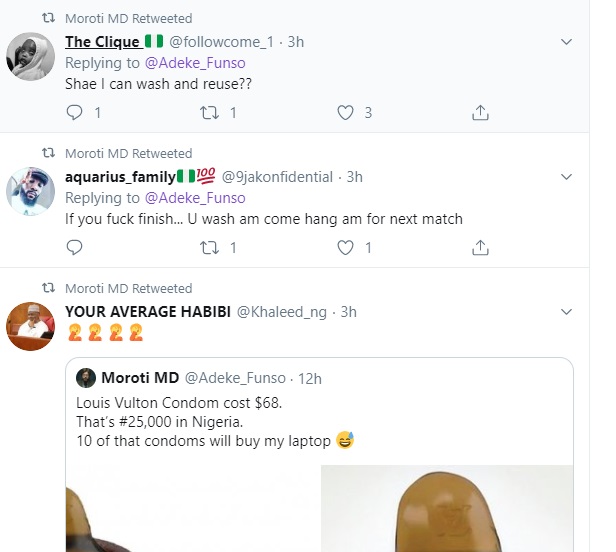 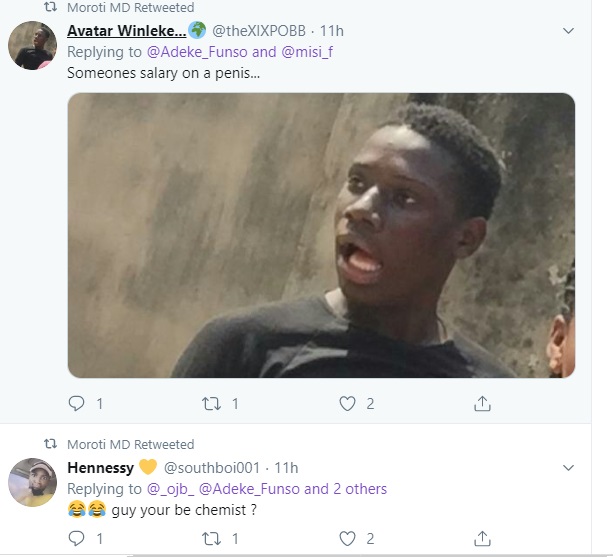 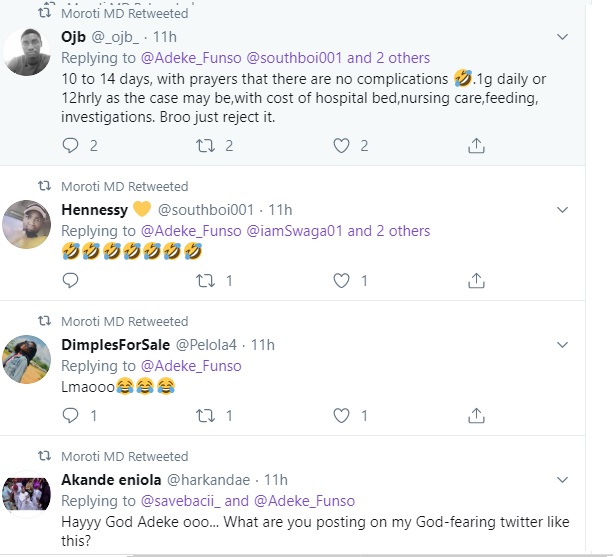