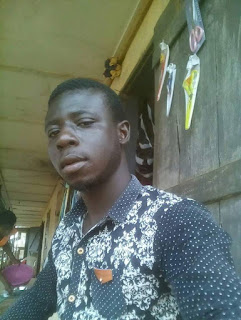 A young man identified as Adeola Emmanuel was killed following a fatal accident which occurred yesterday afternoon in Ayetoro Ekiti along Ayetoro Otun Ekiti road in Ekiti state.. According to reports, two people were killed in the tragic accident with others injured.

The two people that were killed came to buy soft drink in the area where the car accident happened, according to reports.
May their souls rest in peace. 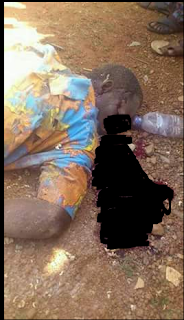 Email ThisBlogThis!Share to TwitterShare to FacebookShare to Pinterest
Category: News.