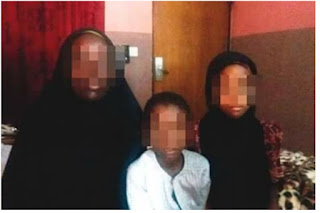 A woman from Igabi Local Government Area Council in Kaduna, has been left in sorrow following the current predicament she found herself in. According to an online report which was published in Hausa by Arewa Dailypost, the 35-year-old woman and mother of two claims she was infected by her husband of 15 years with HIV.

According to the post, the woman claimed that she never wanted to marry the said man but was forced by her father to marry him.
She is reportedly calling on the authorities to come to her aid. 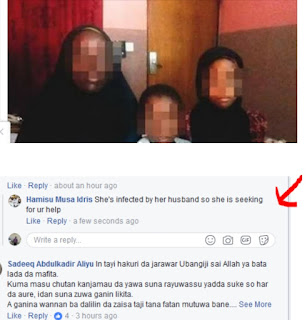