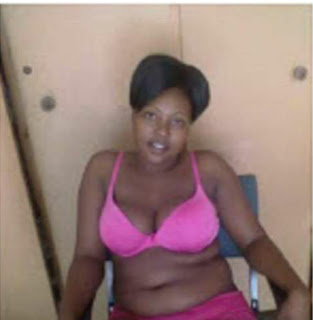 A married woman has been disgraced by her secret lover who posted her nude photos on social media after she decided to call off the relationship when she met another man.

The incident, according to Kenya News, happened in Nairobi where the woman is known as a society lady with a husband who is a top politician.

According to the story, the woman and the younger lover had been having a secret relationship with the woman upgrading the status of the man with cash, clothes and other material things to go with them. 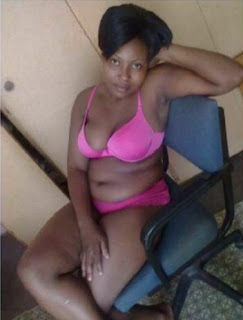 It was gathered that the woman also got the man a well-furnished apartment and placed him on a monthly allowance but when the loverboy kept pestering her for money, she decided to call it quits and get herself another young man.

But that decision did not sit well with the jilted lover and decided to post her private photoswhere she was dressed only in panties and brassieres.

It was also learned that the release of the photos has caused a lot of rancour in the woman's family as her husband and his family has chased her out of the house while she is doing everything possible to get her life back together. 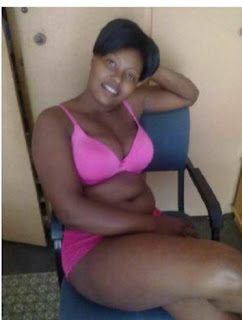