Why We Are Shooting Big Brother Naija In South Africa - Organisers 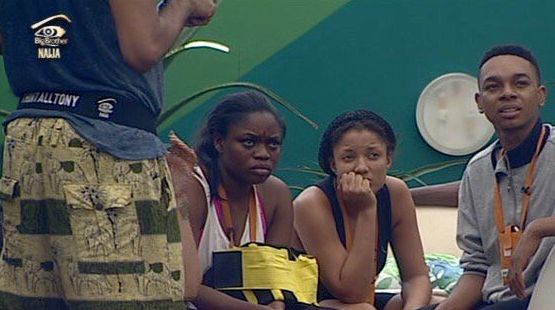 The organisers of the Big Brother Naija Reality TV show, MultiChoice, said hosting the show in South Africa, would enable it achieve high production and meet timelines.A statement issued by Caroline Oghuma on behalf of the company, explained that the shooting of the show in South Africa would enable it use its fully equipped house.“‎We have a fully equipped house in South Africa, which is used for the Big Brother shows.“This means that we are able to achieve high production values whilst meeting tight timelines and ensuring the show comes to our viewers on time as planned, and with the same globally renowned quality.“The house has played host to other Big Brother countries including; the general Big Brother Africa, Mozambique, Angola and now Nigeria,’’ the statement quoted Oghuma as saying.


Meanwhile, the Federal Government has directed the National Broadcasting Commission (NBC) to investigate the circumstances surrounding the reported shooting in South Africa of the ongoing Big Brother Nigeria Reality Show.

Some Nigerians believe it is wrong for a Nigerian show to be shot in South Africa, insisting that MultiChoice should also equip a house in Nigeria for any Nigerian show.
By Maryam Wokili