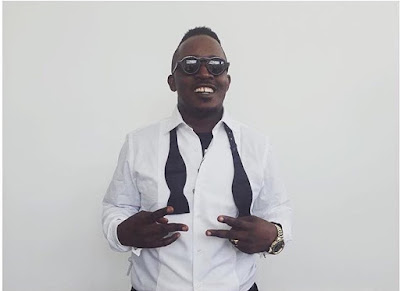 Nigerian Rapper, M.I Abaga has taken to social media to call attention to what he perceives as not being liked by his colleagues in the Entertainment industry.

M.I shared on twitter that it’s started dawning on him that his fellow celebs don’t like him.

I think your fellow celeb/artist don’t like you that much and they took every opportunity to show it. Like the AKA n Wiz issue. They came for you and you took an L e.g sliding in VEC DM.
MI replied thus ;
This is becoming clearer by the day! Don’t really care though!!! Positive vibes only.