This is so sad. Heartland Queens General Manager Mr Ugochukwu Ihute, has died following a fire tragedy which gutted his apartment. According to reports, the death of the general manager of the Owerri female football club, happened some days after the club’s first choice goalkeeper Mariam Ajibode cheated death in a ghastly motor accident.
The fire incident was reportedly caused by a generator as the Heartland Queens manager died at the hospital due to injuries he suffered in the fire mishap. 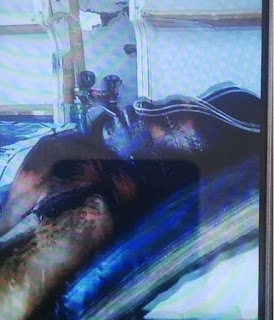 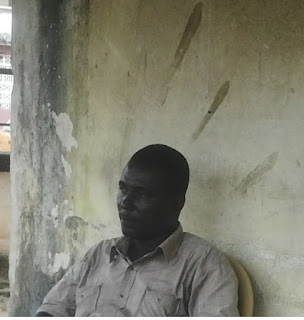