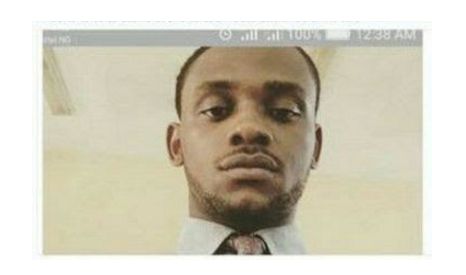 A 500level Building Technology student of Covenant University, who has been identified as Segun, reportedly died at the weekend, after he was rushed down to the school's hospital.

He was said to have been hit on the head. Getting to the hospital, basic equipment like defibrillator and oxygen were not available, and the life guard, who was on duty couldn't do his job. 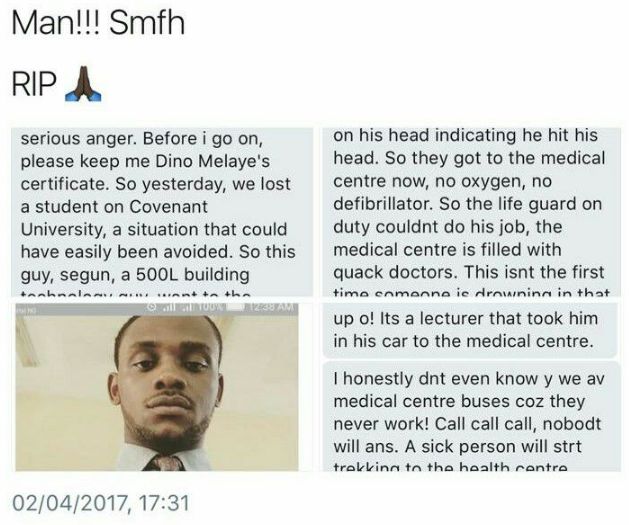 The student who disclosed the incident, claimed that the hospital is filled with quacks. Segun who was driven down to the hospital by one of the school's lecturers, eventually died.

May the good Lord grant him eternal rest. Amen!